No items in cart
View Cart 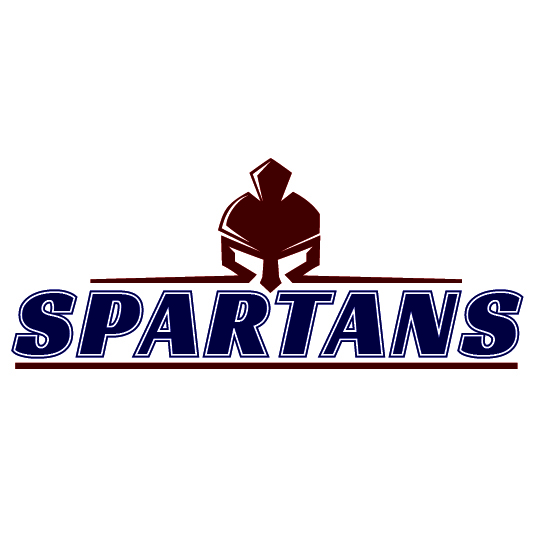 Support the Spartans with spirit wear

The 2020 summer season was all about transitioning our 12u players and coaches from rec ball to competitive baseball and what a transition it was. The team went 0-11 with some eye opening games at the level of play in the tournaments we entered. There were a lot of positives beyond the scores, the team grew every game, the players stuck together and it was not long before our new team was closing the gap on the seasoned teams.
The Fall season brought growth to SCBC, most of the summer players moved up to 13u and a bigger field, while 3 stayed down to anchor the 12s. Our try-outs brought kids as far away as Parkersburg, WV and more than enough kids to field a team of 12Us and 13Us. It also brought a new goal. It was no longer acceptable to just compete, we wanted to win. The rebuilt 12u team added strong pitching, experienced competitive ball players and an enthusiasm for the game. They bonded quickly and were ready to play.
Three new 13u players joined the team with strong arms and bats and the drive of the existing players took them into the season. The 13u team started us off with the first win in the club’s history. The 12u team followed that up with our first 2nd place finish in a tournament. It was a big weekend for SCBC and all the players! Both teams competed in four fall tournaments, winning at least one game per tournament. They went a combined 12-13 with The 12u’s finishing with three 2nd place finishes and the 13us closed out the season winning the Fall Final tournament. There was more growth than even the coaches hoped for. The greatest accomplishment was watching the existing and new players bond into one unit with their respective teams.
SCBC enters our winter practice season with high expectations. We have no idea what these next few months will bring. Things are still crazy, but one thing is sure: the coaches will prepare the players for the 2021 spring/summer season and the players will be ready.
Coach asks our players during and at the end of all our practices and games, “Who Are We?” Area teams are learning, we are Spartans.

The Spartans finally got their feet wet in tournament pool.  We played three seasoned teams, held our own, but went 0-3 for the weekend, Although the outcomes were not what we wanted, the players and coaches did a great job with their first games in club history.  The bats were a tad sleepy and any fielding issues can be fixed.  Could not be more proud of the boys with the way they held together, stuck by each other and cheered each other on thru all 3 games.  The talent is here and we'll keep workin'

Below is just a few questions we can answer here.  If you have any others please feel free to contact us at: This email address is being protected from spambots. You need JavaScript enabled to view it.

The 2019 Spartans are the initial SCBC team.  The team is a group of experience Rec league players with several years of All-Stars amongst them.  The boys have been working hard since October to become a competitive team.